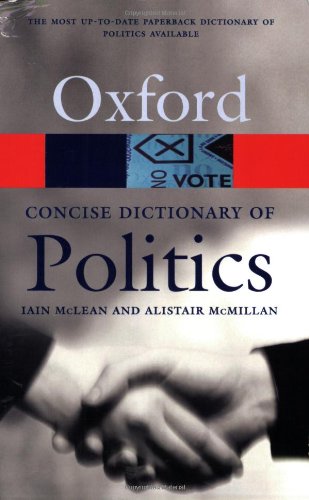 None of these words are in this book.

As this 2016 presidential race has shown, 21st century America could use a new political vocabulary. We need some shiny new words, ones capable of capturing the subtleties and not-so-subtleties of candidate as well as voter behavior more precisely than shopworn Indo-European terms like “ignorant,” “deceptive,” “misguided,” “oblivious,” “gullible,” “narrow-minded,” “xenophobic,” “sexist” and “racist.”

I propose we start with these – if you have additions, send them on over and I might just add them. It’s the patriotic thing to do.

Caucacentric  adj.
Primarily interested in the well-being and advancement of white people.

Emotavoter  n.
One who votes based on emotion or general impression rather than objective reality.

Incendifriendly  adj.
Wont to embrace inflammatory, uncivil language under the false banner of standing up to political correctness.

Jerkstracted  adj.
Distracted from actual pertinent issues by a politician for whom no lie is too extreme to stop repeating.

Misrealitied  adj.
Through some combination of inFoxication and underfactedness, living in an alternate political universe.

Overcohered  adj.
A state of being in which one is incapable of thought independent from the prevailing notions of one’s political tribe.

Paredophilic  adj.
Fond of walls (Spanish: la pared) to be paid for by walled-off country.

Politobenthic  adj.
Occupying the lowest echelons of the national discourse.

Simpletempted  adj.
A delusionary state characterized by the belief that simple solutions can solve complex problems.

Spokescreened  adj.
A propensity to believe the lies of self-serving propagandists.

Status-quotidian  adj.
A penchant against change so predictable as to be boring

Timewarped  adj.
A state of a belief that the past was some golden age far better than the present.

Trumpsteaked  adj.
Opting for a lesser product, having been deceived by verbiage hinting at a much better cut.

Wedgies  n.
Those whose voting behavior is dictated by their stance on wedge issues the person they vote for won’t do anything about anyway.

Xenomyopic  adj.
Incapable of seeing that other countries, in some cases, do things better than we do, and that we might actually learn from them.

The Grammar Geezers are getting into some of John Rubadeau's deeper teachings... https://youtu.be/X3Y-os_YQFk

By far the funniest thing I've read all week: Yahoo Answers, a haven for the confused, is shutting down https://www.denverpost.com/2021/04/10/yahoo-answers-shuts-down/