HomeHealth Care"\"A look inside opioid addiction and how to...

A look inside opioid addiction and how to address it 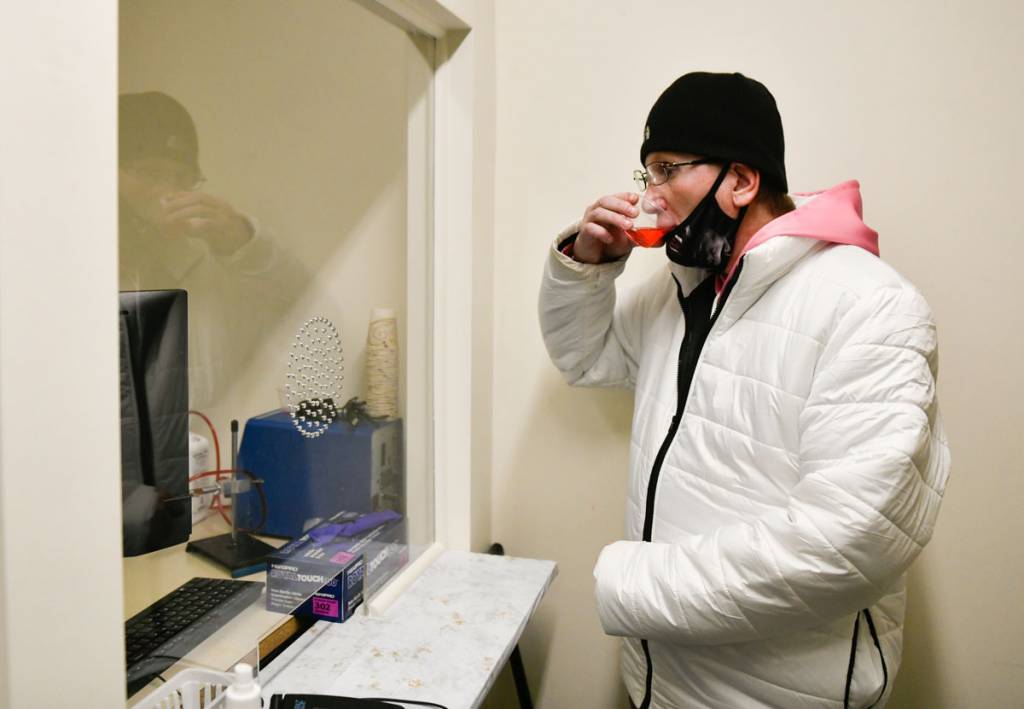 What looked to be a routine story about a grassroots UCHealth effort to move patients hospitalized for infections, hepatitis C, and other maladies associated with opioid addiction into long-term treatment (rather than back onto the streets) turned into something else entirely after I met Larry Harrison. Larry was hooked on heroin for than a decade; a methadone program has changed his life — to his and society’s benefit.

The central act of Larry Harrison’s day is to tip back a couple of ounces of liquid that tastes like pink cough syrup. On this day in early December, he has ridden a half hour in a white Helping Hands minivan from an apartment halfway across town to do so. He did the same thing yesterday; he will do it again tomorrow.

The pink liquid contains a precise dose of methadone – in Harrison’s case, 130 milligrams of it. Methadone binds to the same brain receptors as opioids such as heroin, cutting cravings and quelling withdrawal symptoms that, in Harrison’s case, “get so bad I wish I was dead.”