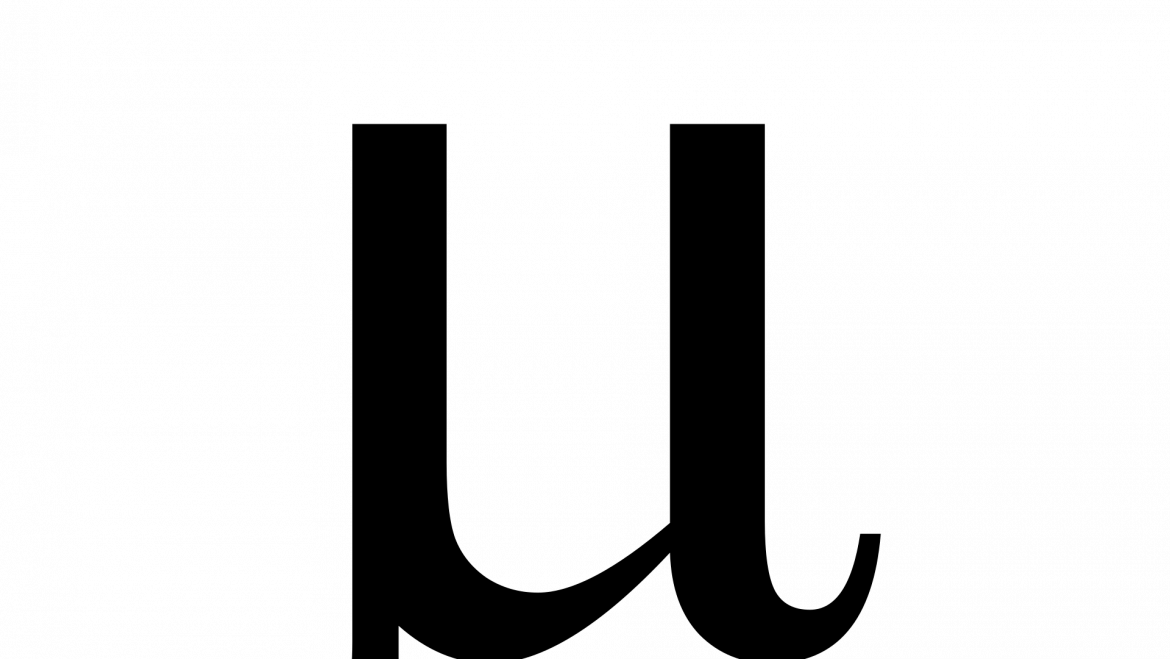 The most-read story on the Washington Post website yesterday (Friday, Sept. 3) was about the “mu” (pronounced “myu,” like what a cat says when it can’t be bothered to fully meow) COVID-19 variant. UCHealth, the health system for which I do a lot of writing, asked to look into it. It didn’t take much time to figure out that mu is to Delta what, in Lloyd Bentsen’s estimation, Dan Quayle was to John F. Kennedy. Delta deserves capitalization midsentence; mu, no.

Otherwise known as B.1.621, the mu variant was first sequenced in Columbia in January 2021 and has since been found in 45 countries. All but five of them have reported fewer than 100 cases, and 24 of them have reported fewer than 10 cases. The United States has reported 2,300 mu cases, by far the most globally. But mu accounted for just 0.2% of those U.S. cases over the past four weeks, during which several million COVID-19 cases were diagnosed, the vast majority of them the Delta variant. Columbia, where mu was discovered, reported zero mu cases in that span. Colombia recorded 1,850 cases yesterday.

The World Health Organization designated mu as “variant of interest” on Aug. 30. Variants of interest have genetic changes that are predicted to or are known to affect disease transmission, severity, and treatability and have spread in clusters in multiple countries. Mu joins four other variants on the WHO’s “variants of interest” list. The “variants of concern,” in contrast, include Alpha, Beta, Gamma, and Delta, all of which clearly demonstrated some combination of the above and spread widely, and all of which deserve capitalization.

At a news briefing on Thursday, Sept. 2, Dr. Anthony Fauci, director of the National Institute of Allergy and Infectious Diseases, said mu is not yet considered a threat.

“It is being seen here but it is not even close to being dominant,” Fauci said, adding that the delta variant comprises more than 99 percent of U.S. cases. He added that mu “has certain mutations that suggest that it would evade certain antibodies, not only monoclonal antibodies but vaccine and convalescent serum induced antibodies, but there isn’t a lot of clinical data to suggest that – it is mostly laboratory and in-vitro data.” Fauci said U.S. health officials are taking the variant seriously, but that vaccines have proven effective even against mutations of the sort mu seems to have, and that “we don’t consider it an immediate threat right now.”

The coronavirus will mutate away, and maybe we’ll end up with something 50% again more contagious than Delta, just as Delta was 50% more contagious than Alpha, which was 50% more contagious than D614G. But it’ll still be a SARS-CoV-2 coronavirus, and the vaccines will probably work marvelously well for the vast majority of us. So those who have gone with jabs versus, say, ivermectin and blind faith — and those who went with ivermectin and blind faith (the same thing, actually) and got Delta, which they at some point will — will have solid protection from inoculation or past infection if and when the next nasty variant comes down the pike.

But that variant isn’t going to be mu.