HomeUncategorizedQuick commentary on a Coors ad

Quick commentary on a Coors ad 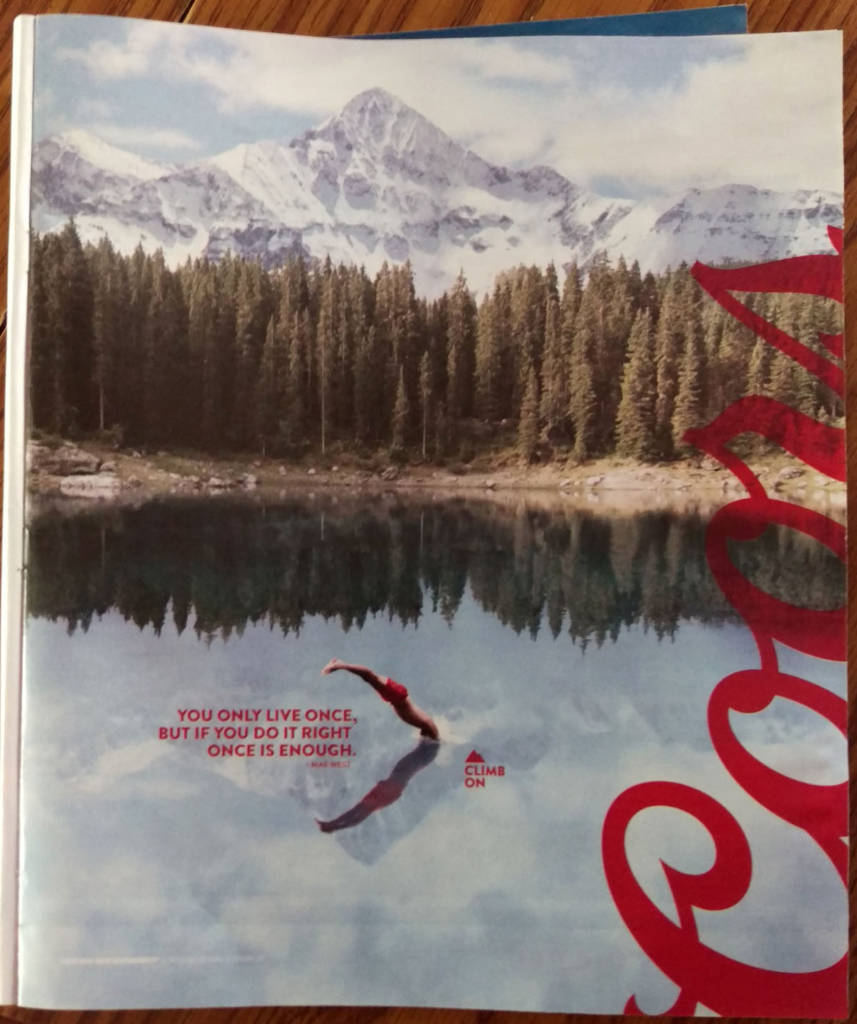 Wilson Peak in the Coors ad

I’m a fan of Coors, particularly of the family, which does great philanthropic work around here. Its marketing materials are a consistent source of enjoyment, too, particularly the Coors Light side, which posits that drinking a product that involves alcohol, a diuretic, is refreshing. This is completely in-bounds marketing puffery. And it’s true in the instantaneous sense — a swig of icy Coors Light does seem refreshing for a moment. Then, soon enough, the ethanol in it starts drying you out.

The motivation for this post was an ad I came across in ESPN The Magazine, which ESPN has been sending me, and which I’ve been enjoying despite not technically being a subscriber (thank you, The Walt Disney Company). It features Wilson Peak, not the first Coors ad to do so. 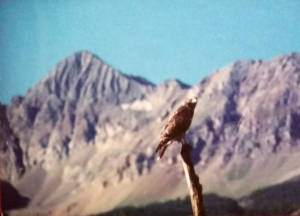 Two things struck me. First, where is this guy jumping from? A helicopter? And second, this depicts a scene nature can’t deliver. Note that Wilson Peak — one of 58 Colorado “Fourteeners,” 14,023 feet tall at its summit in Uncompahgre National Forest’s Lizard Head Wilderness — is covered with snow. That’s how it looks in the winter. There’s no snow on the trees, and the red-suited helicopter-diver is clearly not plunging into ice. So we have a seasonal disconnect. I have a photo of what Wilson Peak looks like in the summer — a particularly dry summer, admittedly, 2002, a major drought year. I took it in early July (this is blurry because it’s a cell-phone photo of a photo, which hangs, with a few other Colorado photos, in our first-floor half-bath). I thought it was pretty cool, what with the red-tailed hawk in the foreground. Only thing missing is a guy in a red bathing suit leaping from a helicopter.