These colors are bleeding 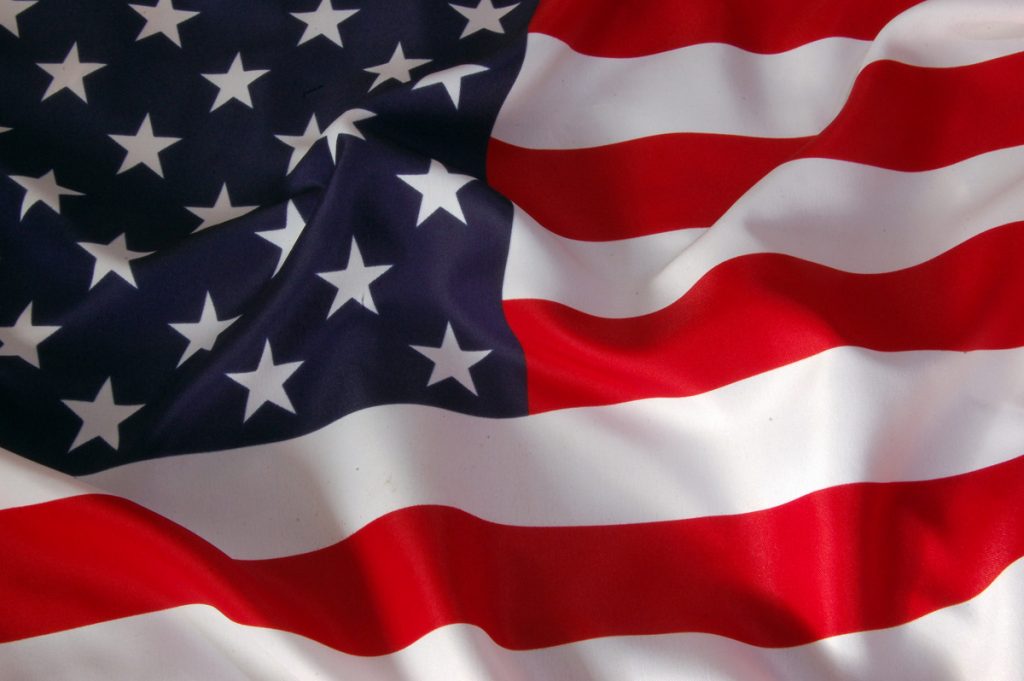 Watching as the Trump Administration and Senate leaders pander to those rare Republican holdouts is one part entertaining (The Florida senator Trump once insulted, repeatedly, as “Little Marco” can now hold the Republican tax bill hostage, looks like) and one part terrifying. What we’re seeing is factionalism and a blind philosophical drive to cut taxes and shrink government combining to demonstrate how egocentric, self-serving collective behavior among members of an apparently like-minded tribe can thwart a system developed by a band of 18th-century political geniuses generally known as the Founding Fathers. That is, we’re watching our system of checks and balances fail.

This is a tax plan that Nobel prize-winning economists hate, which is unnecessary (Stimulus? The fed just raised interest rates!), which will hurt the weakest among us to the benefit of the strongest, and whose supposed economy-stimulating effects have been proven false in the real world—with the Reagan tax cuts of the 1980s, where trickle-down economics failed, and more recently in Kansas.

Yet, ostensibly to satisfy their wealthy donor class and keep promises that should never have been made, the Republicans are on the cusp of success. This tax bill’s trillion-plus-dollar price tag will burden our children long after Trump has spent his last delusional days tweeting monosyllabic vitriol from Mar el Largo. This is the stupid policy of a gerrymandering-derived House majority and grossly population-disproportionate Senate one. It could only have been created by men and women who, despite the little flags on their blue suit coats, have no obvious interest in the country’s actual well-being. Plus a president for whom victory is everything, regardless of how pyrrhic.

Perhaps we’ve lost our historical memory entirely. Economic bubbles used to happen less frequently—they once tended to happen once every couple of decades, a spacing determined by the necessity that rational adults around during an asset bubble would recognize the next one and sell sooner. Now we dismantle a social welfare system that may just have been constructed for a reason. What was it again? Oh, the old, the sick, the poor eating from dumpsters and dying of preventable diseases.

Despite the immediate, global availability of such historical  nuggets thanks to the internet that telecommunications giants built and will now certainly be extracting more value from in TBD ways, we managed to have a dot-com bubble and a real estate bubble within less than a decade just a decade ago. Looking at the stock market’s lofty P/E ratios at the moment, it’s hard to argue that valuations are too far from bubble territory now, either. Should we be surprised that supply-side economics goes unchallenged?

The most alarming thing happening in Washington is that, unless even a handful of Republican senators actually put their consciences, much less their patriotism (we’re not talking flag-waving sloganeering, but actual consideration of a proper, fair path that makes us stronger as a nation) ahead of their war chests, and decide to work across the aisle, this could to get worse. That may end up the bitter irony of the the Doug Jones Senate win in Alabama (in which 59 percent of college-educated white voters went instead for a guy who openly embraces theocracy—oh, and the underage girls thing). With zero Democratic votes for policies that deserve precisely that many, every Republican has Rubio’s leverage with every bill, and every bill will become festooned with lunacy such as tossing 13 million people off health insurance and opening up Alaskan wildlife refuges for drilling in a tax proposal paid for by bonds sold to geopolitical frenemies like China.

As an aside, dismantling net neutrality may have no impact on speeds – any rational data utility (which is what the parts of Comcast and other data-delivery natural monoplies/dupoloies affected by the ruling really are) will be careful in causing any obvious disruption to Netflix service as the FCC changes hands faster than the infrastructure-investment cycle. But taking net neutrality off the table is the equivalent of pulling NATO troops (Remember NATO? The one whose need for existence Trump questioned?) out of the Baltics because the Russians probably won’t invade.