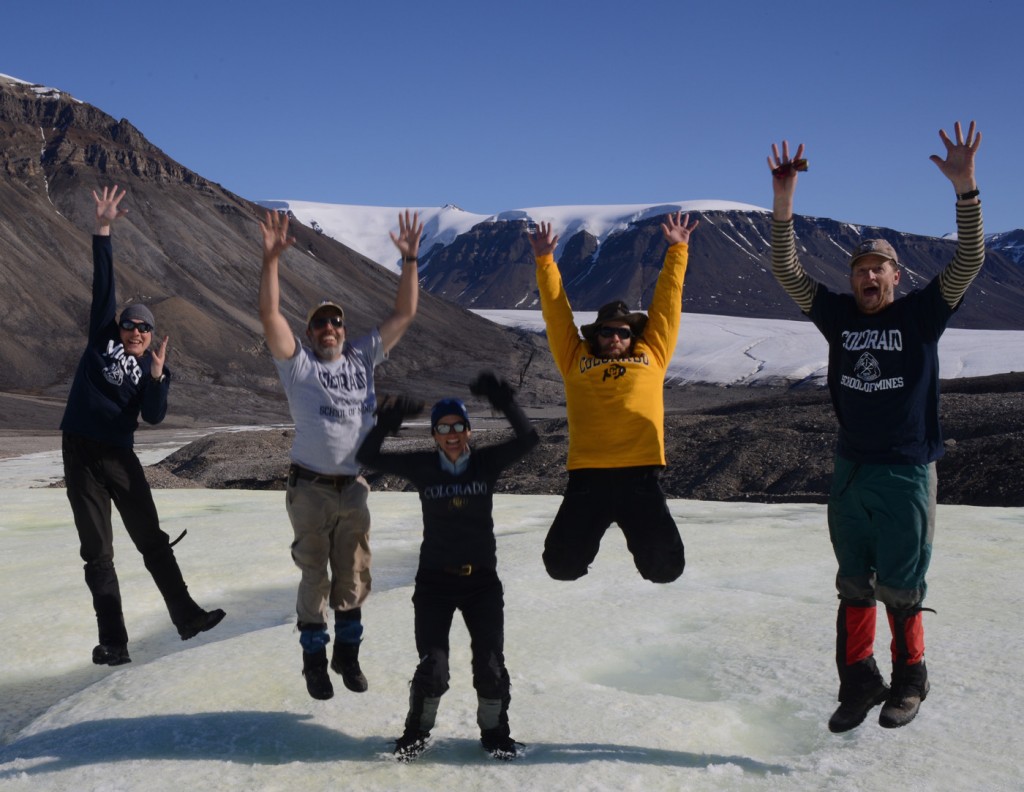 I do some writing for the Colorado School of Mines, which is really one helluvan institution (while they do pay me to write for them, they didn’t pay me to say this).

Mines, as we in Colorado know it, is best known for… well, guess. Yes, and oil and gas expertise. But they do a ton of other stuff out on their Golden campus. One recent story I did there, published recently in Mines Magazine, had the additional benefit of harking back to one of the first science stories I ever wrote. 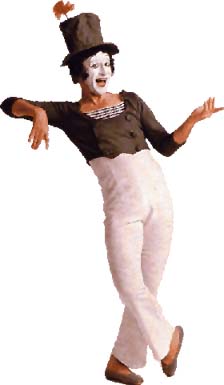 As somewhat of an aside, in about 1993, some friends of mine from Michigan, where I grew up and went to school, flew out to Vail to crash on the floor of a buddy ski-bumming and working as a lift-op. Somewhere up there, I assume in Eagle County, there was a roadside sign marking some sort of Mines infrastructure. We had never heard of the Colorado School of Mines, and one of us said, having honestly muffed the data capture, “What’s the Colorado School of Mimes?” This prompted us to laugh our asses off, U-turn, exit the vehicle and, doing our best Marcel Marceau imitations, pose with the sign. One of us covered the right-edge of the “N” in Mines for ambiguity’s sake. I would post this photo, but I believe it to be lost to history. Probably for the better.

Anyway, in 2005, John Spear was a postdoctoral researcher up at Norman Pace’s microbiology lab at CU, and I was writing a story for the Daily Camera on his discovery of hydrogen-eating bacteria in the hot pools of Yellowstone. While their insistence on a steady supply of scalding, brackish water leaves these bacteria something to be desired as pets, they represent a form of life that needs nothing more than water and a bit of rock to subsist. This has big implications  among people interested in the origins of life.

Well, a decade later nearly to the month, and now long removed from the Camera, I met with  John Spear, now a Mines professor with a thriving lab, once again. It was great, underscoring my generalization that, if you are empathetic toward the tiniest life forms, you do a pretty good job with multicellular sorts, too. He’s helping lead a very cool new NASA Astrobiology Institute project called “Rock Powered Life,” and Mines Magazine’s new editor, Laurie Schmidt, had called out of the blue to see if I’d be interested.

She beat me up a bit in the editorial process, nothing I didn’t deserve, and the lead came out like this:

In February 2005, a research team led by microbiologist John Spear set out to study geothermal ecosystems in the hot springs of Yellowstone National Park. What they found astonished them: microbial communities in the boiling waters were thriving not on sulfur, as was previously believed, but on hydrogen. The findings, which were published in a cover story of the Proceedings of the National Academy of Sciences (2005), provided evidence of the first hydrogen-eating microbes ever identified in an Earthly ecosystem. It may seem a minuscule advance, but it was as if an alien visitor had confirmed the existence of giraffes and could now muse about the prevalence of other possible “herbivores.”

The rest is, as previously linked, here.

Should someone from Mimes Magazine call with a story idea, I’ll certainly pretend to listen. But I doubt that the simulated reporting process would be nearly as interesting.

The Grammar Geezers are getting into some of John Rubadeau's deeper teachings... https://youtu.be/X3Y-os_YQFk

By far the funniest thing I've read all week: Yahoo Answers, a haven for the confused, is shutting down https://www.denverpost.com/2021/04/10/yahoo-answers-shuts-down/