From Jars to Stars to… Mars @Slate.com 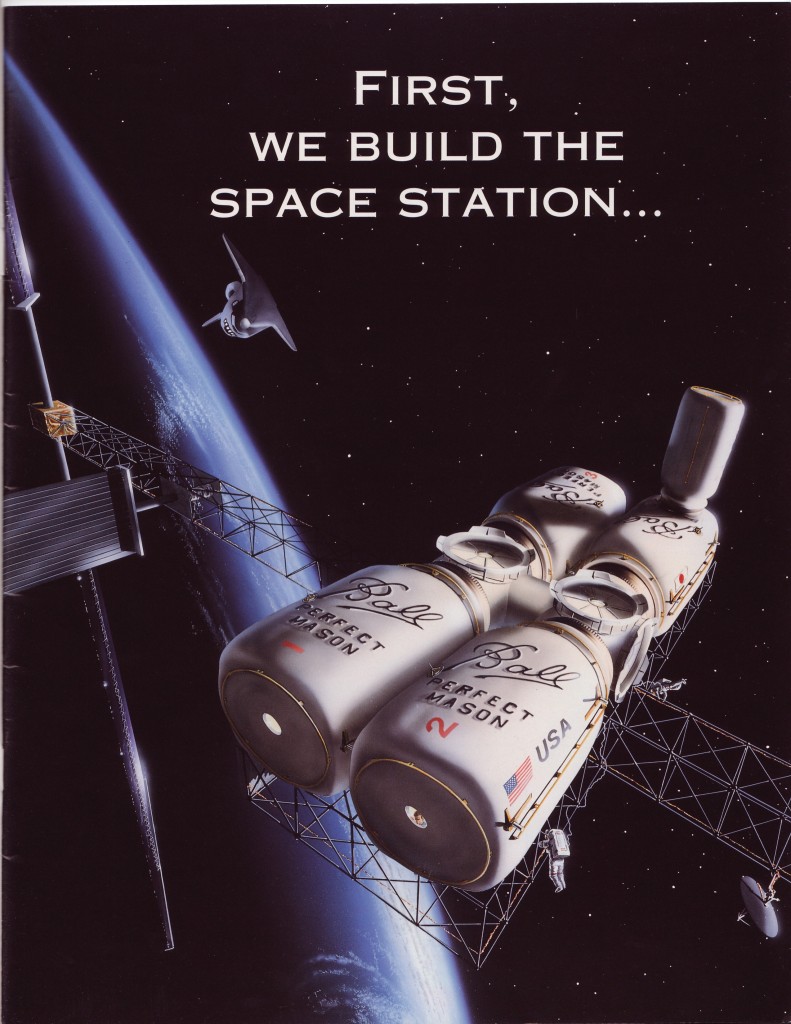 A closely held secret among journalists is that, once you write a story, the mind tends to shed the details rather hastily. And so, despite seeming authoritative — and actually being rather authoritative — for the duration of a given story and for a day or two afterward, it fades fast. Hence the need for beat reporters, who gain depth and source bases through reps.

I had been wondering to what extent the same would happen with things related to Ball Aerospace, having closed the book on the book about four years ago. Sam Lemonick, a freelance writer, gave me a chance to assess that.

Sam came upon the idea of writing a story about how strange it was that Ball Aerospace, this company making instruments for the Orion mission slated for its first orbital test tomorrow (scrubbed today; winds and a goofy valve), was the same Ball that once made the mason jars. Slate published it today on Future Tense.

Ball Aerospace spokeswoman Roz Brown, who was a huge help when I was reporting the book from 2006-2009ish, mentioned to Sam that he wasn’t the first to wonder about the jars-stars connection. She called me last week when I was walking around a private zoo west of Phoenix, one with just loads of macaws and not a few loitering ducks.

I found that, while I had to cram a bit on the specifics, I remembered the broad strokes reasonably well. I was also reminded how much I love the Ball Aerospace origins story. When I started out, I was thinking about writing about a specific mission, Deep Impact. I hadn’t intended to spend time at the Minnetrista Heritage Collection in Muncie, Ind. and various Washington D.C. archives, or to have Roz recall boxes full of old documents slated for shredding back up to Boulder for my perusal. That all tallied up to months of work and about one-third of the book, and it gave the thing its depth.

Sam and I spoke while I was waiting for my 11 year old to finish up a freestyle session at a rink in Scottsdale, Arizona, and even while talking with him, I was keenly aware of not saying much of anything quotable. But his story has a lot of good stuff from the book and he did a great job with the piece, so check it out. 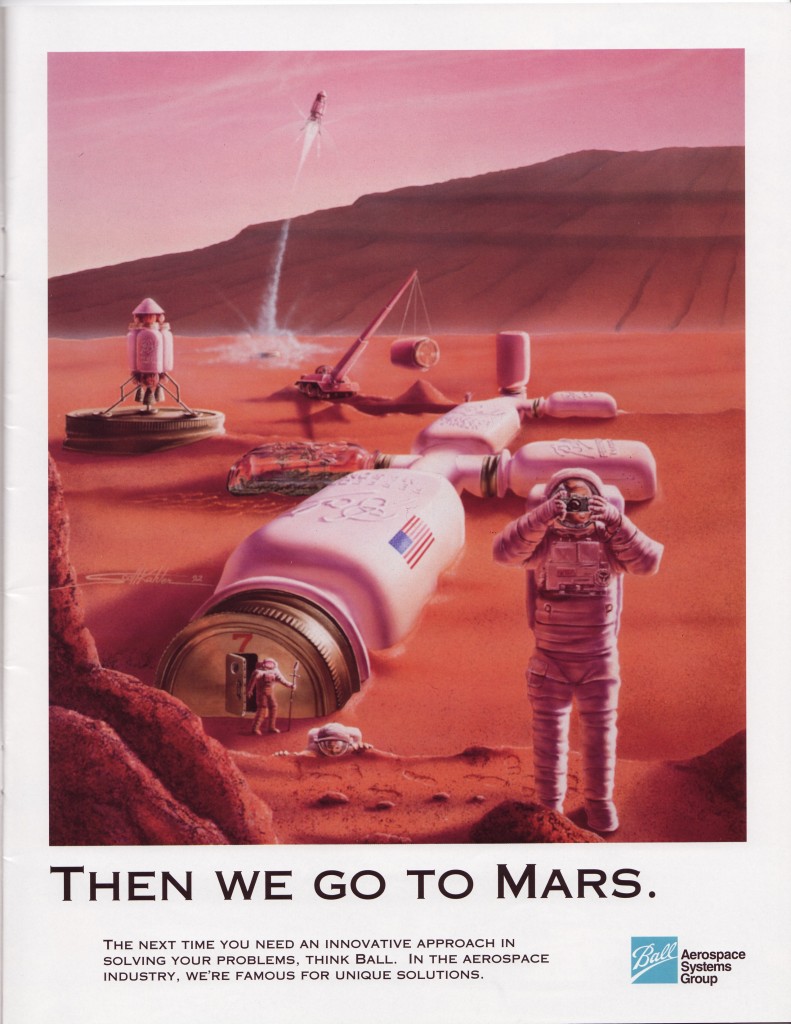 Tags: Ball Aerospace, From Jars to the Stars