HomeBusinessFresh (Baked) news on weed and the developing...

Fresh (Baked) news on weed and the developing brain 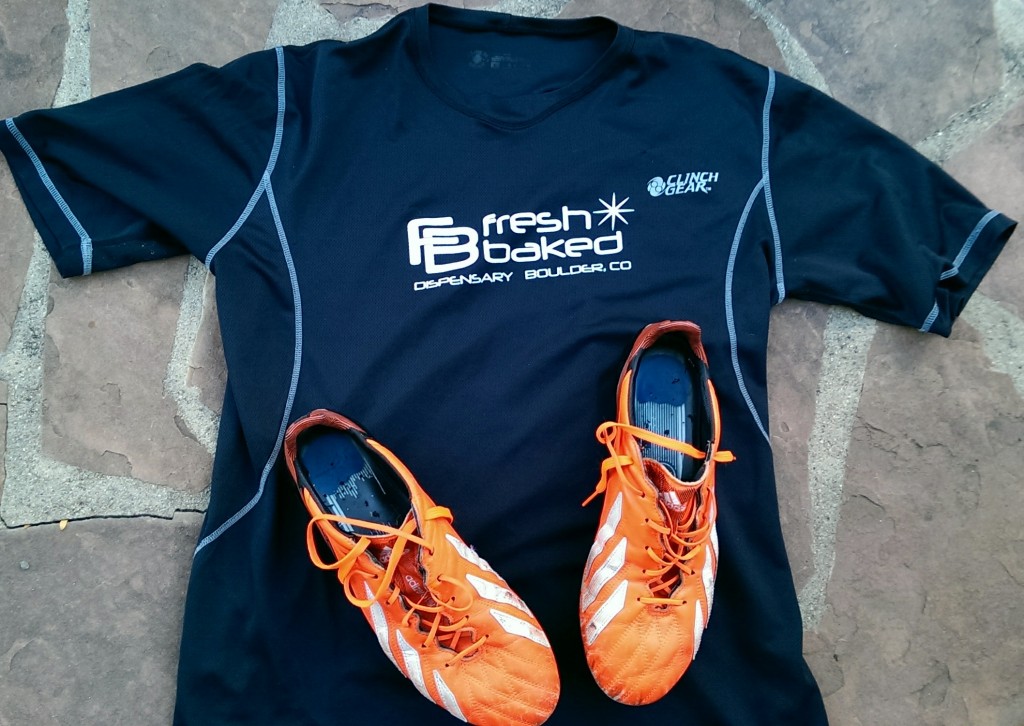 The jersey’s orange and the shoes are black, unless you happen to be stoned.

Abigail Sullivan Moore’s New York Times piece on a new study on the effects of marijuana and the developing brain is another arrow in the increasingly crammed quiver of evidence that weed and growing brains don’t mix. This one shows that frequent marijuana use among young people changes vital brain structures.

All smokers showed abnormalities in the shape, density and volume of the nucleus accumbens, which “is at the core of motivation, the core of pleasure and pain, and every decision that you make,” explained Dr. Hans Breiter, a co-author of the study and professor of psychiatry and behavioral sciences at Northwestern’s medical school.

Similar changes affected the amygdala, which is fundamental in processing emotions, memories and fear responses.

This report is only slightly less worrisome than the 2012 study the story also mentions. That one showed the IQs of frequent teen  smokers to be 8 points lower than controls by age 38.

Of interest to me was a discussion of how the sharply increased potency of today’s MJ may render older studies — which were few anyway, given marijuana’s DEA schedule 1 status with heroin, crack, meth and LSD — passe (for example with regard to megadose-triggered THC psychosis, for example when Denver resident Richard Kirk allegedly consumed “‘Karma Kandy Orange Ginger,’ a candy form of edible marijuana, and ‘Pre 98 Bubba Kush Pre-Roll,’ a prerolled joint,” before allegedly murdering his wife while she pleaded with a 9-1-1 operator back in April).

In the discussion of marijuana potency in the fourth graf, a few of the offerings of Boulder dispensary Fresh Baked are offered as examples. Note the photograph atop this post: Fresh Baked is the jersey sponsor of my Thursday night coed indoor soccer team (meaning the owner, a teammate who played college ball, sprung for them. I assume he paid cash.). We make a point not to smoke (or eat Karma Kandy Orange Ginger) before kickoff.