The Denver Post did a sort of quasi book-review/reax piece today to Weekly Standard writer Jonathan Last’s What to Expect When No One’s Expecting: America’s Coming Demographic Disaster. 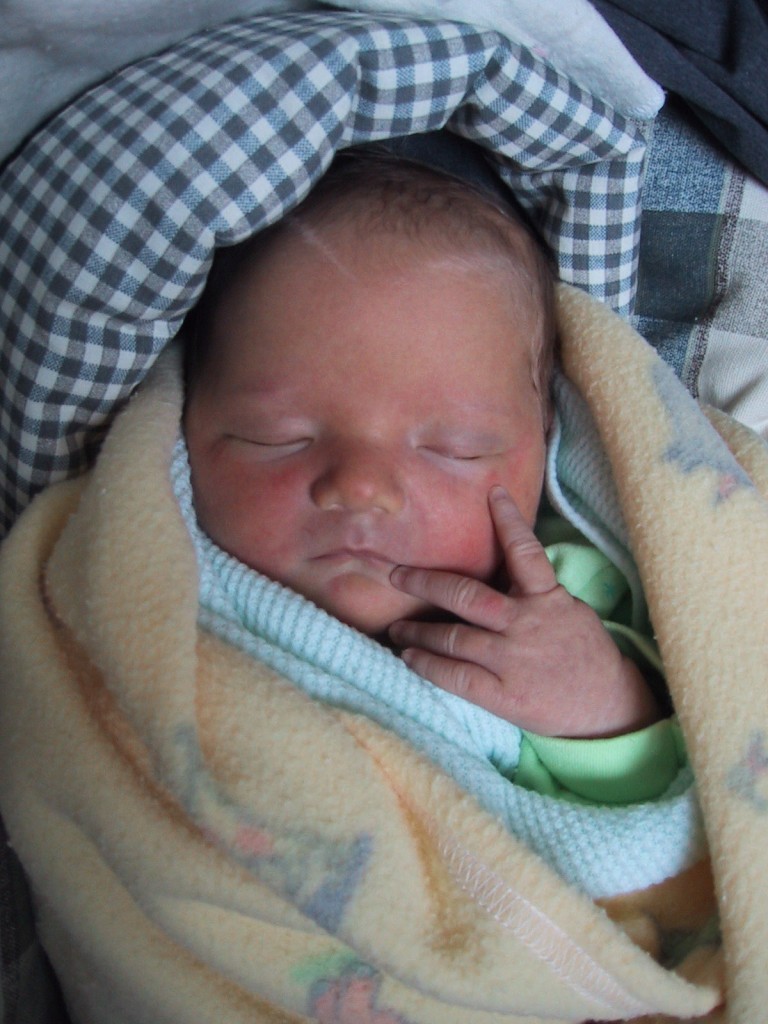 Cute, but no panacea

One of the few things conservatives seem able to agree on these days is that people — ideally conservatives — should be having more babies (a rare bit of good news for Republicans: the religious tend to reproduce more prolifically, Last says). But it’s a nutty argument that ignores ecological reality, a stupid alarmist counterpoint to the late-1960s Population Bomb scares, which, at least as of yet, proved overblown.

The core argument here is that, because we procreated like rodents from 1945 to 1965, thereby creating a bulge of Boomers, those of child-bearing age must follow suit to provide tax revenue and legions of nursemaids needed to take care of them all.

This, of course, would lead another procreation imperative two generations down the line, and so on. If we’re not overshooting ecological limits already (and we are, according to these guys and many others), it wouldn’t take long until we did. And don’t forget that Americans consume multiples of natural resources more than those in developing countries, so more of us is proportionally harder on the planet. And what if China did the same thing? C’mon.

I haven’t read the book. It may well be rife with nuanced policy responses and calls for technological development to counter the coming eldercare deficit. But when you base your tome on a flawed premise, it’s hard to dig out.